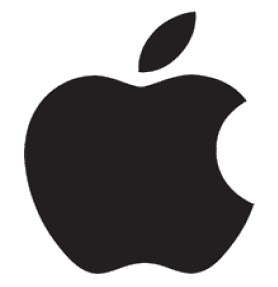 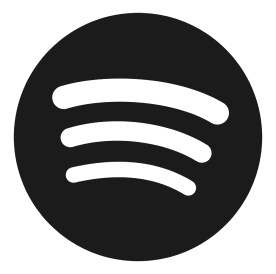 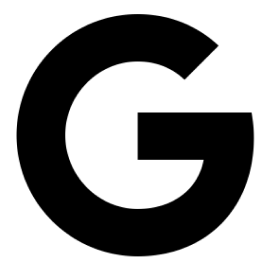 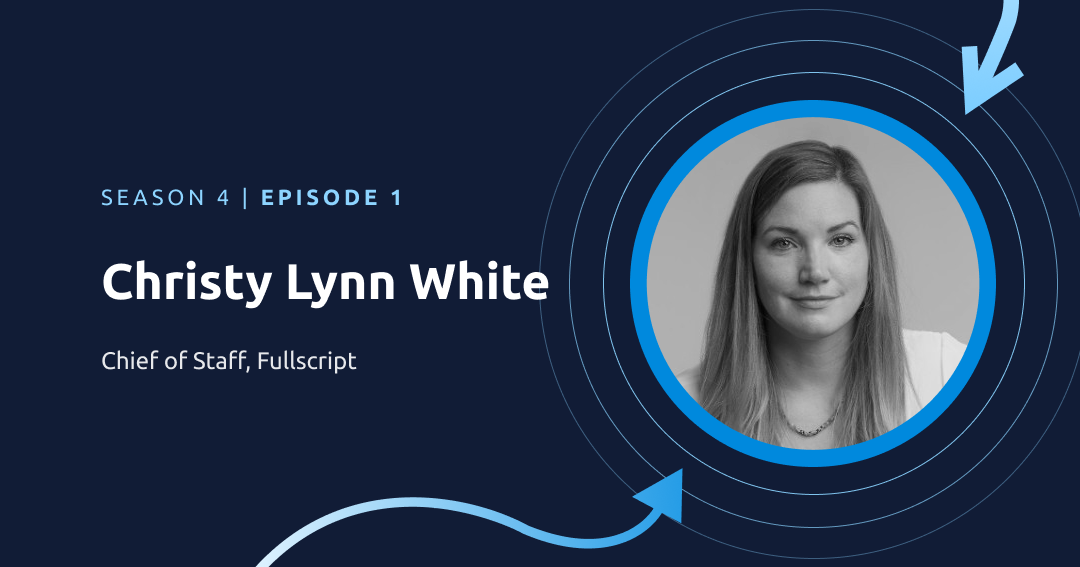 If we look back to the beginning of 2021, the Chief of Staff position was  a fairly unknown role for most companies and employees. It was a role that seemed to have a seat at the leadership level, while also being perceived as more of a generalist. The job responsibilities were a bit ambiguous, morphing to the needs of a business. Yet, the impact of the position was often only seen and understood by a handful of individuals.

Fast forward to 2022, and the Chief of Staff position is no longer an unknown commodity. In fact, it’s more popular today than ever before. The Chief of Staff is a position that companies are turning to as a competitive advantage to unlock opportunity within their business.

With the rise of the Chief of Staff position over the past year, we are entering the next phase of the role’s evolution.

While the role is still unique from company to company, we have seen a wave of world-class Chiefs of Staff adding definition to the role, and building on the foundation that has been established over the past few years.

One of those leaders blazing new trails for the role is Christy Lynn White, Chief of Staff at Fullscript.

Beginning her career as a policy analyst, Christy found herself drawn to the Chief of Staff position after seeing the impact the position could have across all areas of the company.

On this episode of Aspiring Ops, Christy shares how Chiefs of Staff can help build a culture of alignment and ownership throughout the company. She also provides a glimpse into the strategic planning process at Fullscript, and how the company has continued to evolve the process to help employees understand the 'why' behind their work.

One common question we get asked at Elate is ‘What’s next for the Chief of Staff role?’ As the responsibilities of the role have become more concrete, and the impact more widely seen, it’s fair to ask how the role can be even more influential across the company.

As Christy shares, the Chief of Staff role at Fullscript plays a pivotal role in aligning team members across the company. It helps connect the long-term vision and execution, ensuring the ‘why’ is always shared and understood by employees.

However, that’s easier said than done.

On this episode of Aspiring Ops, one of the most common topics of conversation was the cultural importance of alignment and visibility across Fullscript. From the Catalyst team that Fullscript implemented to effectively work across different departments to company visibility into overall performance at town halls, Christy is central to the culture of transparency and ownership Fullscript has created.

For many, the Chief of Staff role is simply viewed as a catch all for key projects or work that doesn’t fall directly into the oversight of another leadership team member. A generalist that picks up the work no one wants to take on. While a generalist mentality or ability to simply get stuff done can take someone far in the Chief of Staff position, it’s also important to recognize that the role can also play a critical part in driving the vision and culture of a company.

As the role continues to evolve, we predict that companies will start to put more emphasis on how the Chief of Staff plays a central role in shaping the culture and driving transparency across the company, especially for those in hyper growth mode.

To hear more about how Fullscript’s platform helps practitioners deliver personalized treatment plans, active wellness support, and top-quality supplements to help patients on their wellness journey, check them out here.

Want to learn more about how Elate is working with today’s leading strategy and ops executives? Request a demo today.