OKRs for the 1998 Chicago Bulls 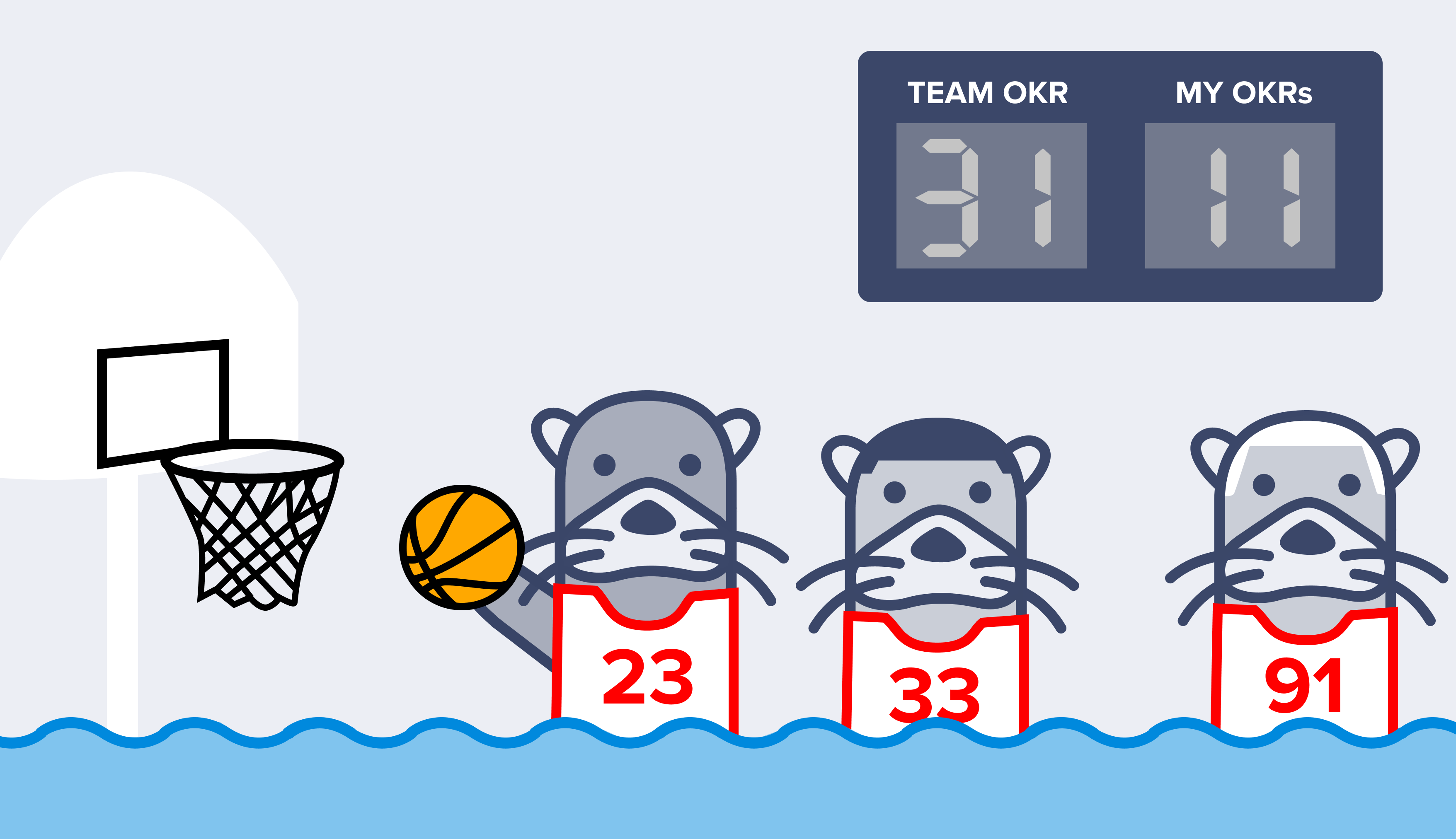 It’s safe to say, life without sports has just been different. Luckily ESPN’s documentary, The Last Dance, about the 1998 Chicago Bulls final championship run has been a breath of fresh air. Speaking for our team, we’ve been glued to the couch over the past two Sunday nights - popcorn in hand.

We've been so into it that we made a few calls, did some serious digging, and we were able to track down the OKRs for the Bulls historic '97-'98 season. Rather than keeping these buried away, we wanted to share them with the world. Who doesn’t love finding little secrets to success right? Keep reading below to see Michael, Phil and the rest of the team’s OKRs.

Why: We have a chance to become the greatest basketball dynasty EVER. The only way to do it is by capping off our second three-peat this decade. Anything short of a championship is a failure.

Key Results 4: Every Game Sold Out at the United Center

You don’t win six championships without first knowing how to set great goals. The Bulls made no secret about their intent of hoisting the Larry O’Brien Trophy as their crowning achievement to this historic run. However, rather than just talking about it, they put it in writing and defined success. Every player, coach, and member of the front office had a north star to guide decision making throughout the entire season.

Why: This is our Last “Dance” guys. Let’s finish what we started. This team is only guaranteed to be together one more season, so we might as well go win the whole thing. It’s time to cap off this three-peat and make history. I don’t know about you, but six championships in eight seasons has a nice ring to it.

Key Result 4: Keep Michael Jordan Under 38 Minutes Per Game on Average for the Season

Any OKR created by Phil Jackson was bound to have a fantastic title, and this one didn’t disappoint. Helping set the stage for one of the biggest seasons in NBA history, Phil’s ‘Why’ defines the objective's purpose in a way that serves as motivation for the players in what would inevitably be their final season together. A balance of on-court and off-court Key Results, Phil knew to get the most out of his team in the final year, he had to keep them motivated and together to accomplish this incredible feat. From the title to the Key Results, we love this OKR.

Why: Jerry Krause has made it a point to say that the organization is bigger than the players. This isn’t going to fly while I’m still here. Not only is this season about getting our sixth ring, it’s about earning the respect that we deserve as players. We put in the work, now it’s time to defend the title.

Key Result 2: Start in All 82 Regular Season Games and All Playoff Games

Michael Jordan. MJ. His Airness. The G.O.A.T. Even as the greatest player in the NBA, Michael was never one to rest on last year’s success. Whether it was other players coming for his throne, or fundamental disagreements with the general manager, Jerry Krause, MJ was able to find a driving force that pushed him toward greatness.

Objective: Prove My Greatness to the NBA

Why: The cards are on the table and it looks like this will be my last year in a Chicago Bulls uniform. Once healthy, I’ll be playing for my next contract. This season will be about proving to the league this injury hasn’t affected my dominance on the court. I know my value, time to prove it to the Bulls and the NBA.

Key Result 4: Lead Team in Assists with 5+ Per Game

Whether the Bulls front office recognized Scottie’s greatness or not, he had something to prove during the ‘97-’98. As arguably the greatest number two on any NBA roster, Pippen wasn’t going to let Michael Jordan’s greatness completely overshadow his own.
‍

Have you been watching ESPN's, The Last Dance? Which OKR was your personal favorite? Did you disagree with any of them? Let us know by emailing info@goelate.com, or comment on our company’s LinkedIn page. Be sure to follow our account so you can see our follow-up article where we will go through and do an analysis on each OKR based on how the season wrapped up. 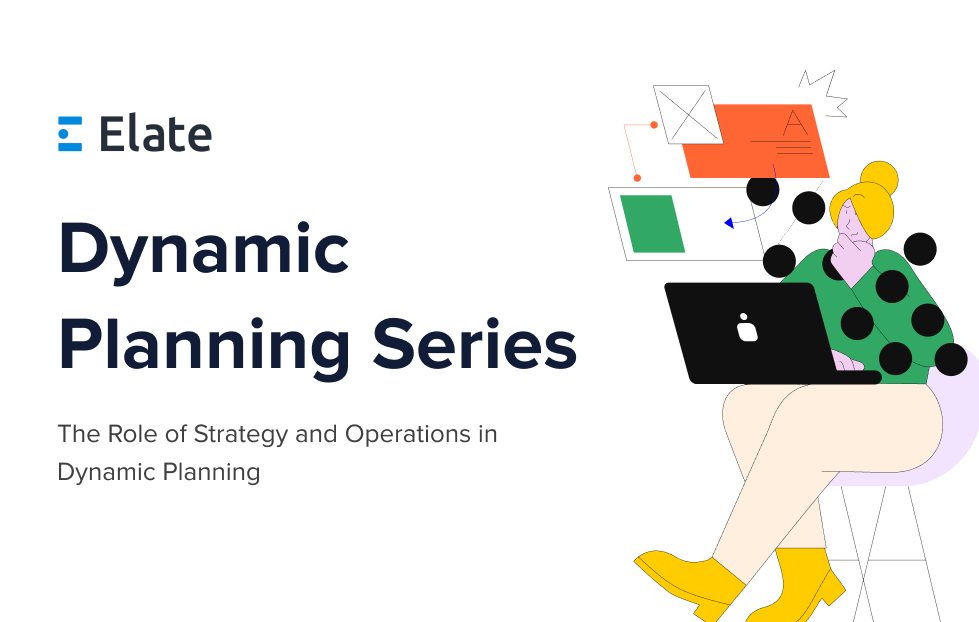 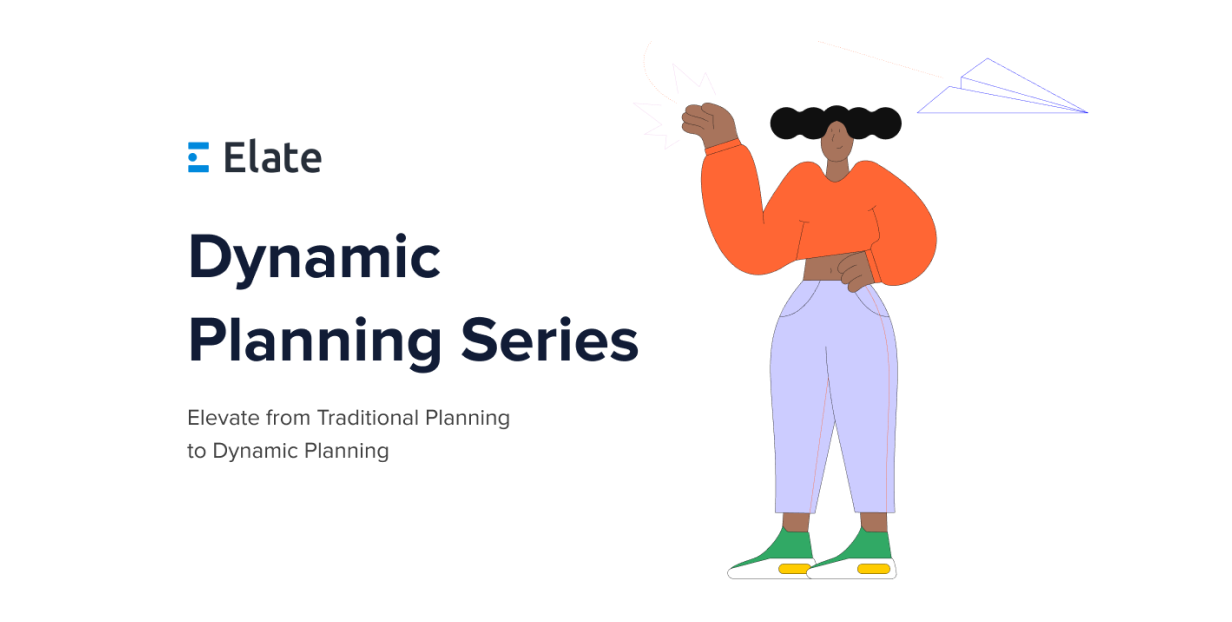 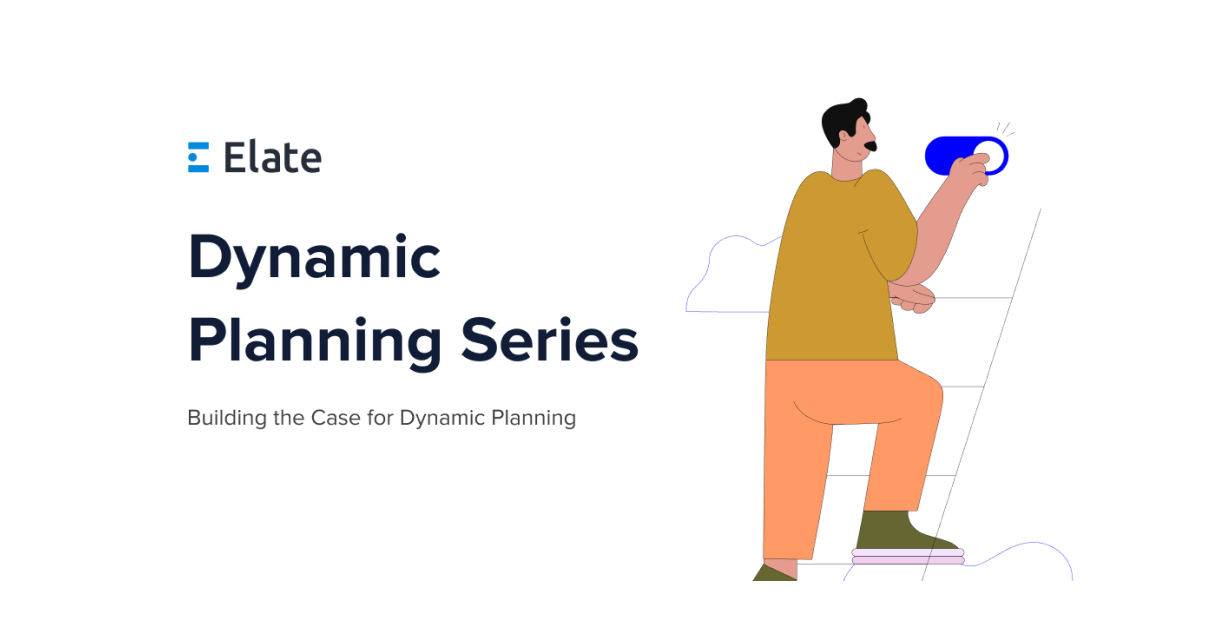