📣 WEBINAR RECORDING 📣 Learn common pitfalls and successes of strategic planning from some of the best leaders in the industry.
Learn More 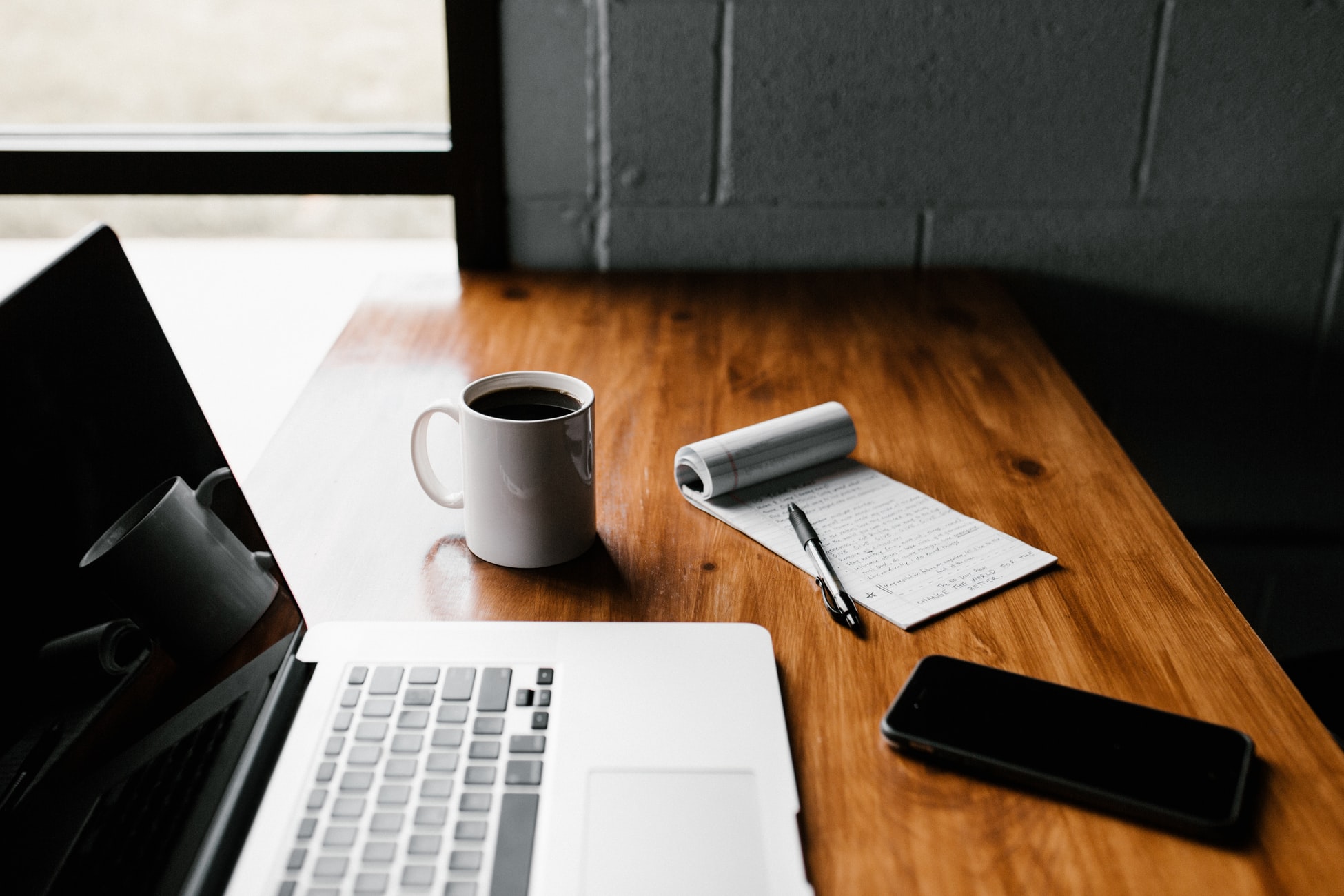 If you currently own a smartphone then you are probably familiar with the term OS, which stands for operating system. Whether you have an iPhone or Android, these devices run on a framework system that helps all of the other apps communicate and execute on tasks.

Many companies incorporate an "operating system" to guide decisions and prioritize work to be done. These operating systems are usually referred to as goal setting frameworks. There are many different frameworks that exist, but each one helps companies establish their vision and plan to execute on growth. They serve as tools to ensure employees are aligned on company goals and transparent about results.

In this article, we will break down a few of the most common frameworks that company’s incorporate today to execute on growth.

The OKR framework is designed for high growth companies, made popular by Google in the early 2000s. Since Google publicly stated that OKRs were critical in their growth path, tens of thousands of companies have also adopted this framework to set and cascade goals across their organization.

OKRs are known as an effective way to stretch your company by identifying select key areas to focus on. By helping companies clearly state WHY a goal is important and then boiling down to key areas of focus, they serve as an incredibly effective method to achieve monumental results.

The V2MOM framework was created by Marc Benioff and the team at Salesforce in the early 2000s. Similar to OKRs, the V2MOM framework is a popular methodology used by software companies to cast their vision for growth and lay out a path to get there.

V2MOM serves as a mark of clarity not just for executives, but for every employee of the company. For instance, at Salesforce, each employee rights their own V2MOM and they are made visible to every employee across the organization.

The EOS framework is another methodology that’s been used by many Midwest companies that are outside of software and range from 10-250 employees. Within EOS, there are six components, People, Vision, Data, Process, Traction, and Issues, that help leaders break down their business into separate categories.

A unique element about the EOS framework is that it also includes a specific structure that helps companies stop wasting time by running more efficient meetings. If a company chooses to use the EOS model, typically they will also bring on an EOS implementer to help guide them.

The MBO framework was first made popular by Peter Drucker in the 1950s, and was a precursor to the OKR framework. When introduced, MBOs spread quickly throughout many companies as a key component of their performance reviews and incentive plans process.

While MBOs are still used today, the emphasis placed on a direct correlation of MBOs to compensation and incentive plans can have negative implications to employee performance. Companies tying performance reviews and incentive plans to their goals found that his practice can lead employees to set easily achievable goals instead of stretching for growth.

The Four Disciplines of Execution (4DX)

The 4DX framework is the newest framework that has quickly gained steam after Sean Covey and others published The 4 Disciplines of Execution in 2012. The key components within the 4DX methodology include focus, leverage, engagement, and accountability.

Though the 4DX framework is the most recent to have been created of the frameworks we have detailed, many successful companies have grown to love it. This is in large part thanks to it’s simple calculations to determine whether a goal was successful or not.

No matter which framework works best for your business, there are a few common threads between all of them. You have to track the goals you’re measuring. The good news? Our team at Elate has worked with each of these frameworks and has been proven to drive meaningful results for each one.

Want to learn more? Speak to a member of our team today. 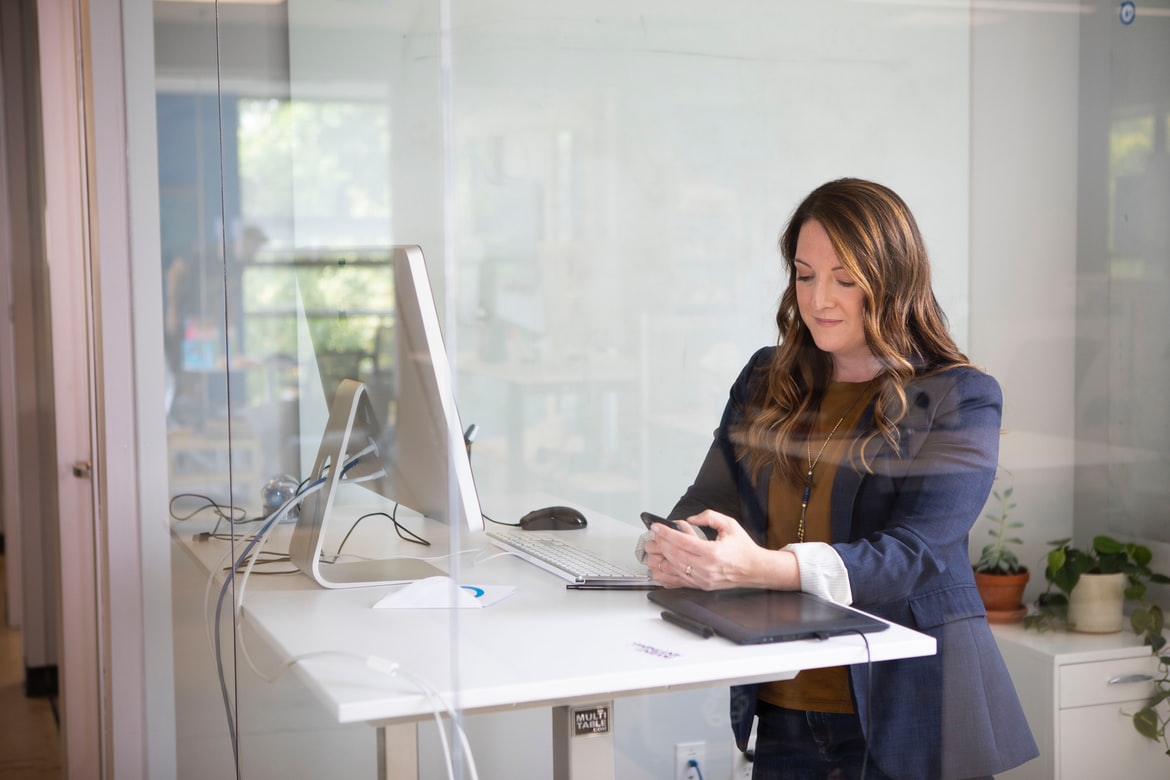 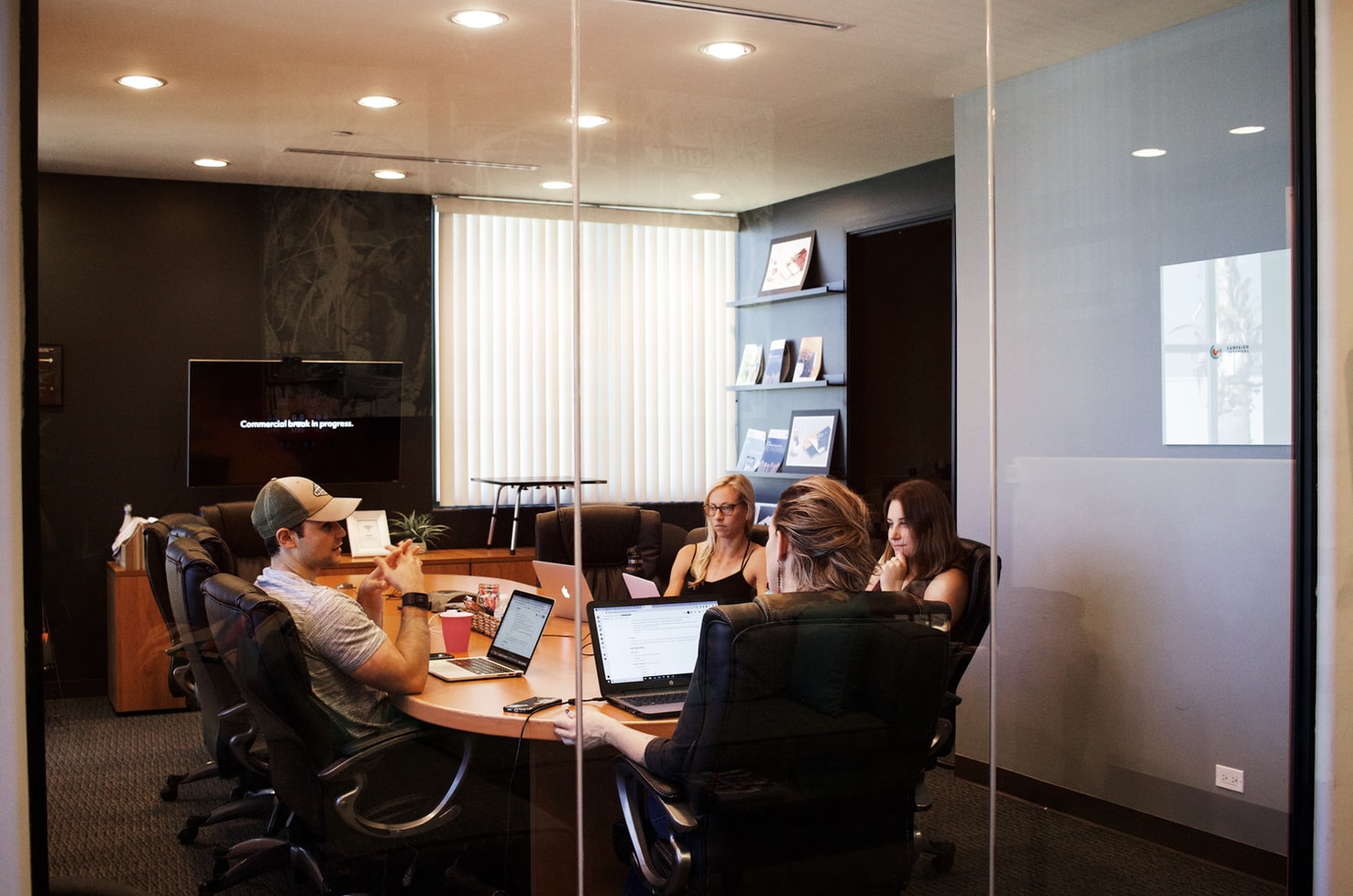 Aspiring Ops Advice: How to Amplify the Impact of Your Principal in the Chief of Staff Role
Over the course of Season Three on Aspiring Ops, we heard from a number of Chiefs of Staff who have found ways to unlock opportunity and serve as a catalyst for growth by amplifying the impact of their principal.

Aspiring Ops Advice: How to Amplify the Impact of Your Principal in the Chief of Staff Role
Over the course of Season Three on Aspiring Ops, we heard from a number of Chiefs of Staff who have found ways to unlock opportunity and serve as a catalyst for growth by amplifying the impact of their principal. 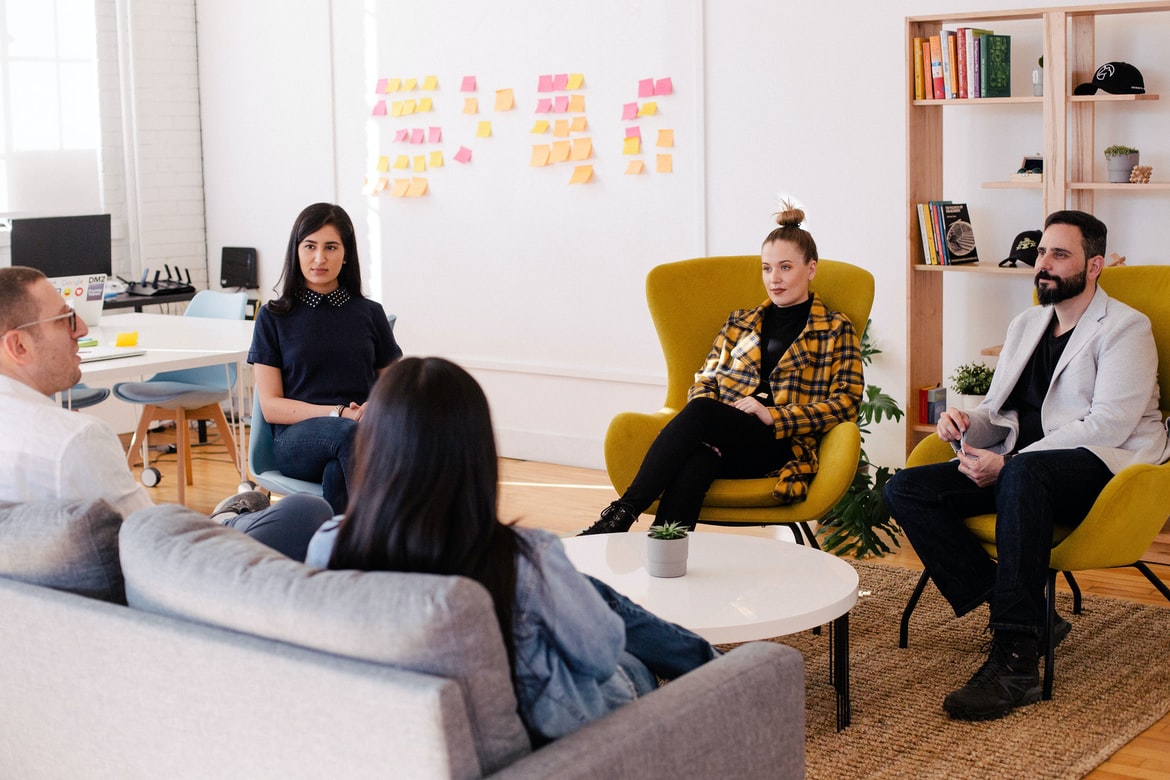 Aspiring Ops Advice: Communicating Your Strategic Plan for 2022
Aspiring Ops guests share some expert advice about the strategic planning process and what comes after your leadership team offsite.

Aspiring Ops Advice: Communicating Your Strategic Plan for 2022
Aspiring Ops guests share some expert advice about the strategic planning process and what comes after your leadership team offsite.

Get the latest from Elate.

You're in! Thanks for joining. We'll be in touch.
Oops! Something went wrong while submitting the form.
READY TO GET STARTED?
Start Driving Alignment Today
Request a Demo